The sweet story of Panettone

Pietro Verri, an Italian philosopher, economist, historian and writer of the eighteenth century, had also guessed that the Panettone was a “Pane di Tono”, a luxury cake. A particular preparation, certainly not for everyone and, above all, not for every day, a dessert to celebrate the Christmas holidays.

What is not known, however, is that its origin and the meanings attributed and settled over the centuries depend significantly on other practices or rites, some of which have fallen into disuse today. 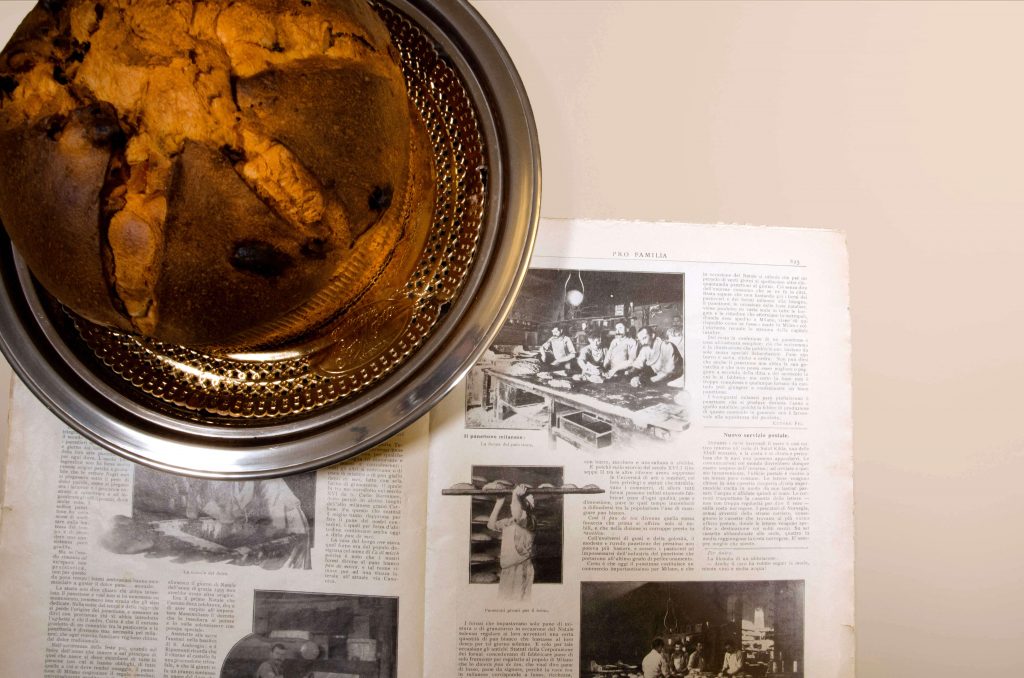 The “Yule log” is an example: a tradition dating back to the twelfth century in which the head of the family, on Christmas Eve, placed a large piece of wood in the fireplace, whose slow combustion should have lasted twelve days, like the number of months in a year. A real auspicious rite for the new year upon us.

With the advent of the first ovens, the custom of cooking special preparations was born and spread. In addition to the common ingredients, others considered precious and bearers of specific meanings were added for the preparation of unusual breads.

According to the class to which they belong, and therefore to the economic resources, were added sugar or honey, or even dried fruit, candied fruit and butter; real symbols linked to religion but also fertility and rebirth. 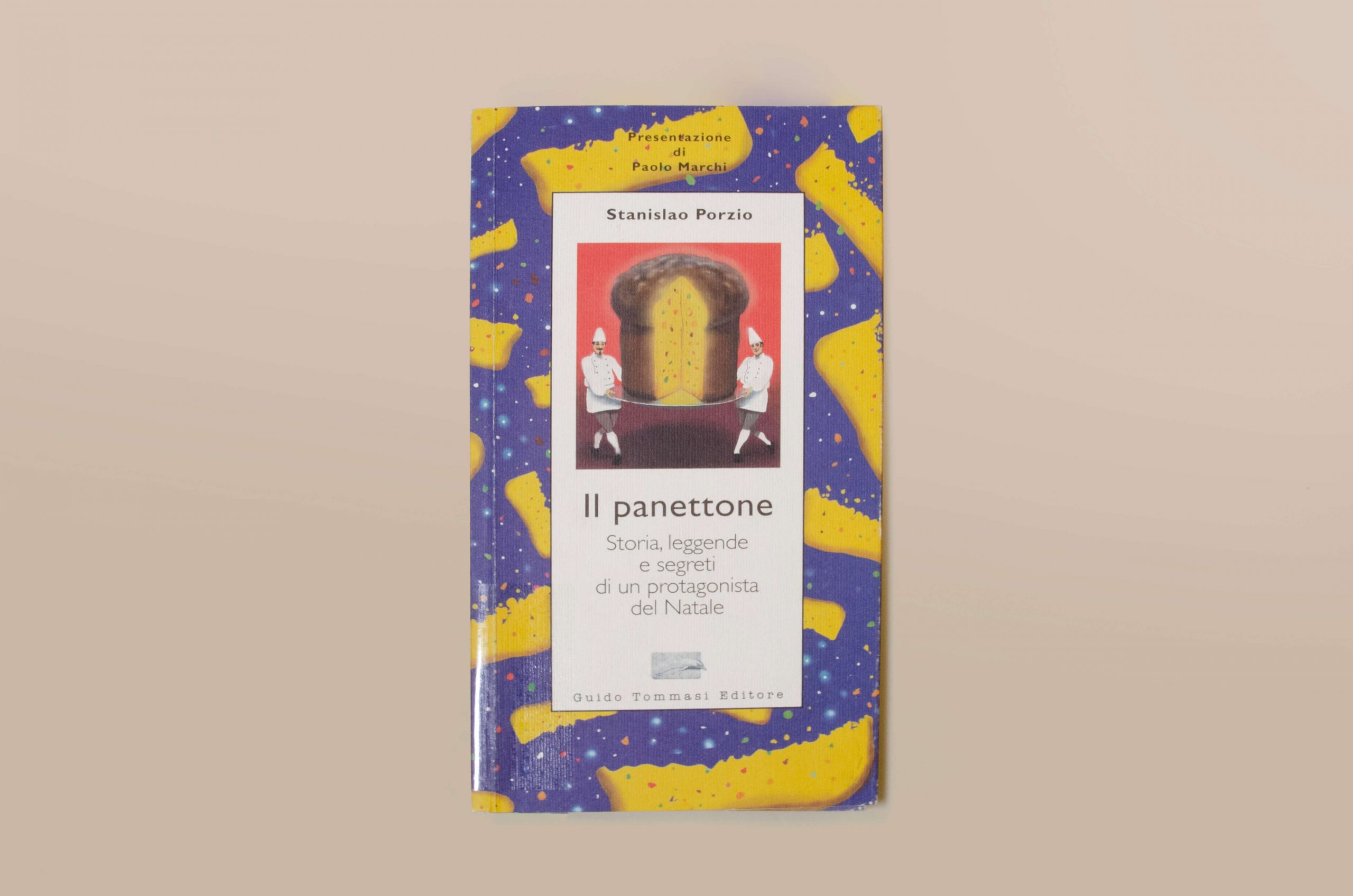 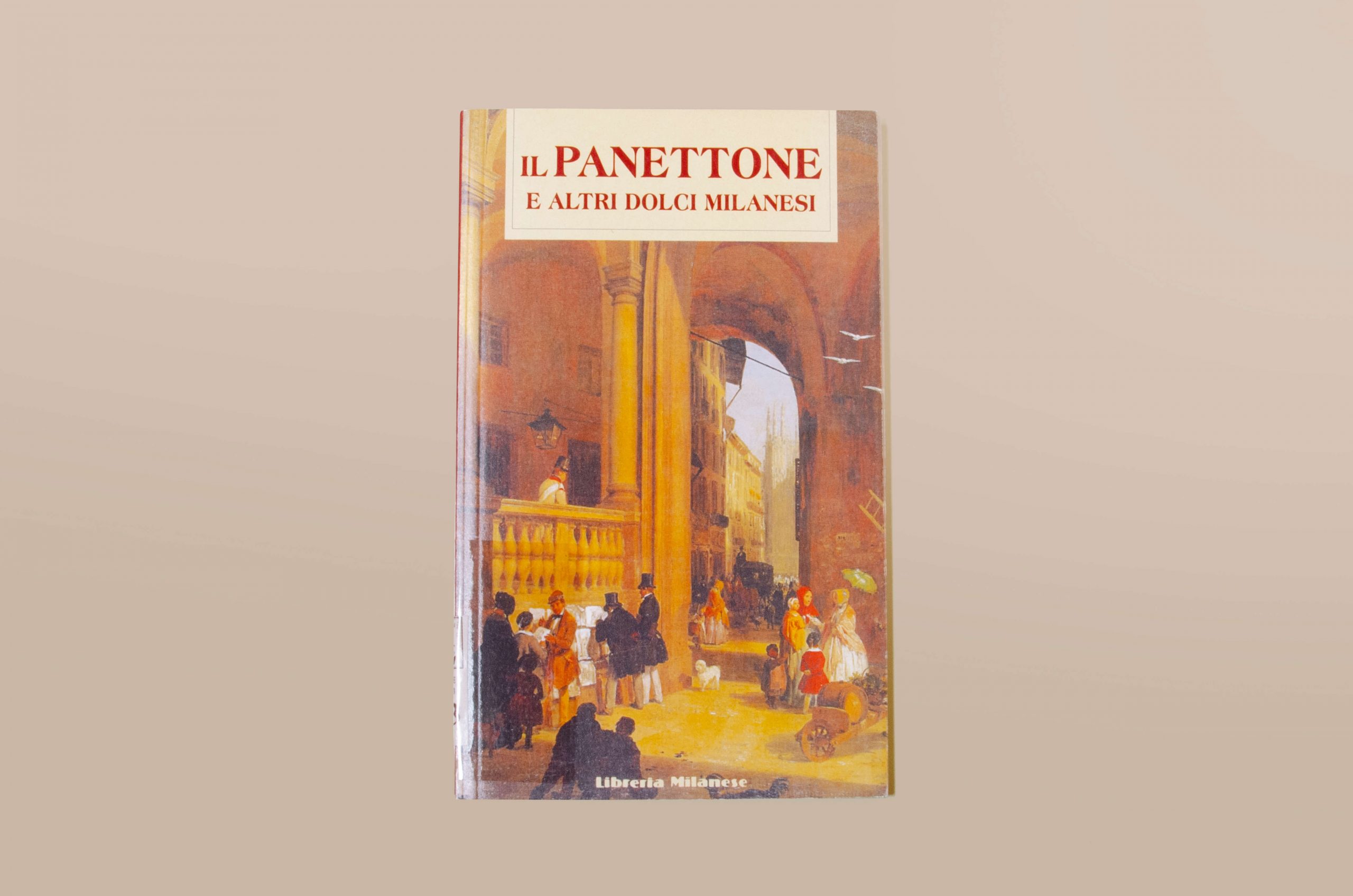 Books of the Biblioteca del Gusto used for this study:

The first mention of the great “Christmas bread” with a name similar to today’s one dates back to 1606, and is contained in a dictionary of Milanese and Italian terms.

Over the centuries the Panettone underwent numerous variations and enrichments, getting very close, especially in the composition, to the whole current image. As for the shape, however, it was an important modification of the last century by confectionery companies which, by partially changing the production process, made the final product that great and leavened symbol that we still know today. Even its availability during the year changed over time, in the nineteenth century in Milan it became a product available almost all year around, albeit with reduced quantity.

With Insolito Panettone, Loison pursues the goal of making this extraordinary dessert and its history known, but also of transmitting the peculiarities of a dessert that can be eaten all year round and in many different sweet and savory recipes. This was made possible by the collaboration with famous chefs who used Loison Panettone as the main ingredient of their recipes, making it truly an everyday delicacy. A project, that of “Insolito Panettone” that looks to the future, to experimentation and the desire to do well that always distinguish Loison.